AbangAbu feel fresh again after complete 2 days off from Business Activities and just spend time doing nothing but with my family. During this time were in the mood of soccer games as my fav team MAN UTD were playing for 2 tittles ( EPL and Champions League)

And today while reflecting my 2 days ( my routine reflection time) my mind were just keep thinking of MAN UTD games . I always wanted to learn from their victories that i can apply in my business as well maybe by others too.

So i decided to see what i can learn from the MAN ( Alex Ferguson). In order to create Champions I do believe the leader should have something that we can learn from.

And i want to make it easy for us to remember, so i coined this acronym CHAMP. So to be a CHAMP the things i learnt from Sir Alex Ferguson are….

When Sir Alex took charge at Manchester United he had a very distinct and clear vision, it wasnt one that many people would have expected but it was bold and ambitious. 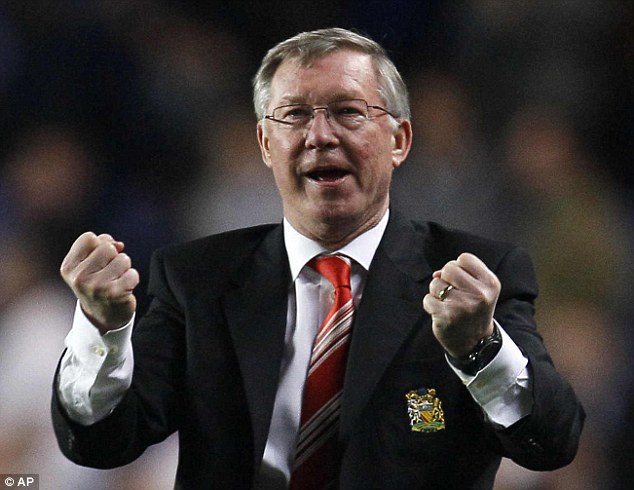 Liverpool was the most successful football club in English football at the time when he took over and he envisioned taking Manchester United beyond that. He could see past the immediate present of the club being way behind Liverpool at the time when he arrived. Today ,this time of writing (2011) – since Alex Ferguson took charge, Liverpool have won 2 league titles whilst Manchester United have won 11, equalling Liverpool’s 18 league titles. He has therefore made massive progress towards his vision already and my guess is he will not fall short of surpassing it.Another point is all what it needs to create a new record of 19 tittles.

Do you have a compelling vision that stirs you up and gets you motivated?

When we are young we are constantly dreaming and thinking about what we want to do with our lives. We get excited by the thoughts we conjure up in our minds, we are limitless in what we believe we can do.

Unfortunately as we grow older we lose sight of that vision and get caught up in the mundane day to day tasks such as paying the bills.

Well without a vision you will forever be caught up in the day to day “stuff” and end up wasting a whole lot of your life there too.

Start by devoting some quality time to recapturing your imagination, thinking about what you want to do and achieve in your life and write down all your ideas.

Every great achievement first starts with a thought. Dont ever forget that.

Sir Alex Ferguson has made Manchester United his lifes work. He has been reported to work 18 hour days on a regular basis. He is the first one at the club in the morning and the last one to leave at night. He lives and breathes football.

He does this because he loves the game so much. He has passion in bucket loads and this is reflected in the amount of time he devotes to his work. No wonder he has achieved so much.

It was not handed to him on a plate though, he has faced many struggles in his time in charge but his hard working attitude has never wavered. It is one thing every single player, coach and member of staff who has ever known or worked with Sir Alex has said about him – he is a workaholic.

He may not see it that way. He sees it as something he loves so much that it doesnt feel like work. He wants to put the hours in, he wants to be the best and he is prepared to do whatever it takes to consistently be the best.

Judging by his record to date it isnt a bad rule to live by.

If you want to achieve great success in your life, in whatever you want to do – be prepared to put in the hours. Too many people chase instant success and it doesnt work that way. Learn from a seasoned pro and take a leaf out of Sir Alex’s book.

It is not just teamwork but amazing teamwork is created within the team.

Sir Alex Ferguson is the master of building winning teams. He has always made it very clear that at Manchester United no single player is bigger or more important than the club. He emphasises a strong team ethic which has often been referred to as a “family”.

Each player who belongs to this family at Manchester United has this mentality ingrained in them from a young age.

It is this collective spirit and belief which contributes to the great success Manchester United have achieved during Sir Alex’s reign. It doesnt matter what set of players takes the field, they all go on the field with the same winning attitude and team spirit as any other 11 players would.

Sir Alex Ferguson understands the importance of building a strong team culture for his players and the club on the whole. This culture runs through the veins of every player and every member of staff at the club and accounts largely for the impressive “aura” which is so famously talked about at Manchester United.

Who do you surround yourself with?

Do you expect the best from your team?

Do you do everything in your power to establish a strong team ethic in your close relationships?

There is an old saying that says you become the average of the 5 people you spend most of your time with. Make sure the people you spend time with have a positive spirit and a winning attitude and it will certainly rub off on you just like it has rubbed off on every player at Manchester United.

If you want to be great at something, then it is going to take a lot of time and a lot of commitment to learning.

Sir Alex Ferguson has devoted most of his life to football, to knowing everything there is to know about football. Many refer to him as the “godfather” of football. He has been around and seen it all. There is probably very little you could tell him that he doesnt already know.

Many say knowledge is power. Personally I believe applied knowledge is power but if you follow lesson 1 then that wont be a problem! The more you know, the more power you have to make better decisions, better plans and the less that will surprise you and knock you off your path.

Have an open mind and always be willing to learn. Be a keen reader. Learn from others who have done what you want to do. Never think you know it all.

Mastery takes a long time but if you want to be the best you can be you should have a desire to keep learning, to keep improving and to know as much as you possibly can about the things you want to excel in.

Forget general knowledge. Save that for the pub quiz.

Be specific and devote quality time to learning about your passions, about how to be the best person you can possibly be. Learn about success and eventually you will be a success. Its a simple enough formula.

In the season of 1998-99, Manchester United achieved the greatest achievement possible in club football – The Treble. That is winning the top league in your home country, the European Cup and the National Cup.

This is an achievement which has only been achieved by a few top clubs.

During the 98-99 season, Manchester United came very close to missing out on the treble on several occasions. In fact they were inches (penalty save and injury time winner in the FA cup against Arsenal) and seconds (2 injury time goals to come back from 2-1 down in the European Cup Final against Bayern Munich) away several times.

What was it that made the players keep on going when it looked odds on that they were going to lose on more than one occasion?

It was nothing other than sheer belief.

The players at Manchester United are taught from a very young age to believe in themselves and believe in the spirit of the players. To fight until the final whistle because there is always a chance of victory.

So many times have Manchester United been written off to come back and win games and championships. It has happened too many times to be a “stroke of luck”. They believe they always have a chance and as a result, they have achieved amazing success when everybody else has written them off.

This is something that Sir Alex has instilled in each one of his players and it has just become a norm at Manchester United. It doesnt matter what group of players take the field, they are all armed with this same belief. This attitude, of believing in themselves, can be seen in many of Sir Alex’s different teams during his 24 years in charge of Manchester United.

Belief is the foundation of all achievement. You must start by having belief in yourself because if you dont then you will only give up when you face your first real challenge.

Believing in yourself is a choice. Make this one of yours.

AbangAbu can conclude that these are a very important lesson that can turn our business into a becoming a CHAMP in our industry. 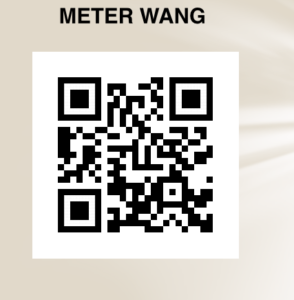 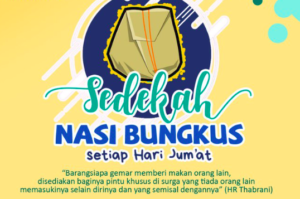